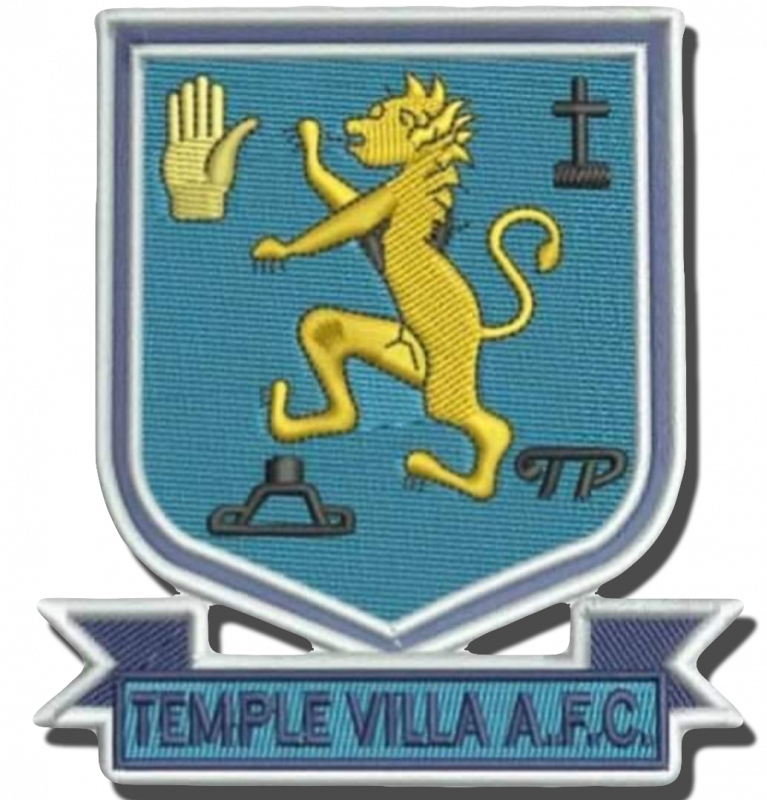 At youth level the club currently competes in the Midland School Boys Girls League and The Combined Counties Football League at senior level and has a large membership base, catering for all age groups. 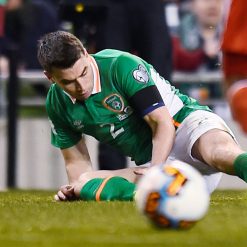 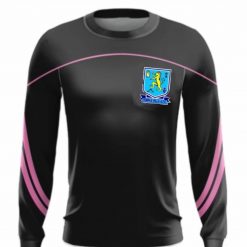 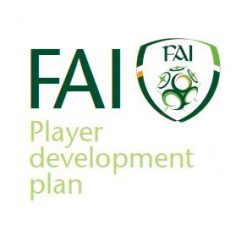